I started a bandcamp page with the intent of releasing my entire musical backlog, starting from 2004 onward. All downloads will be free of charge.
The first couple of releases will be live recordings performed on stage in Kulturfabrik Esch-Alzette under my aka ‘Veste’.

Added a page about the repair of a Ursa Major Space Station SST282: (November 2017) 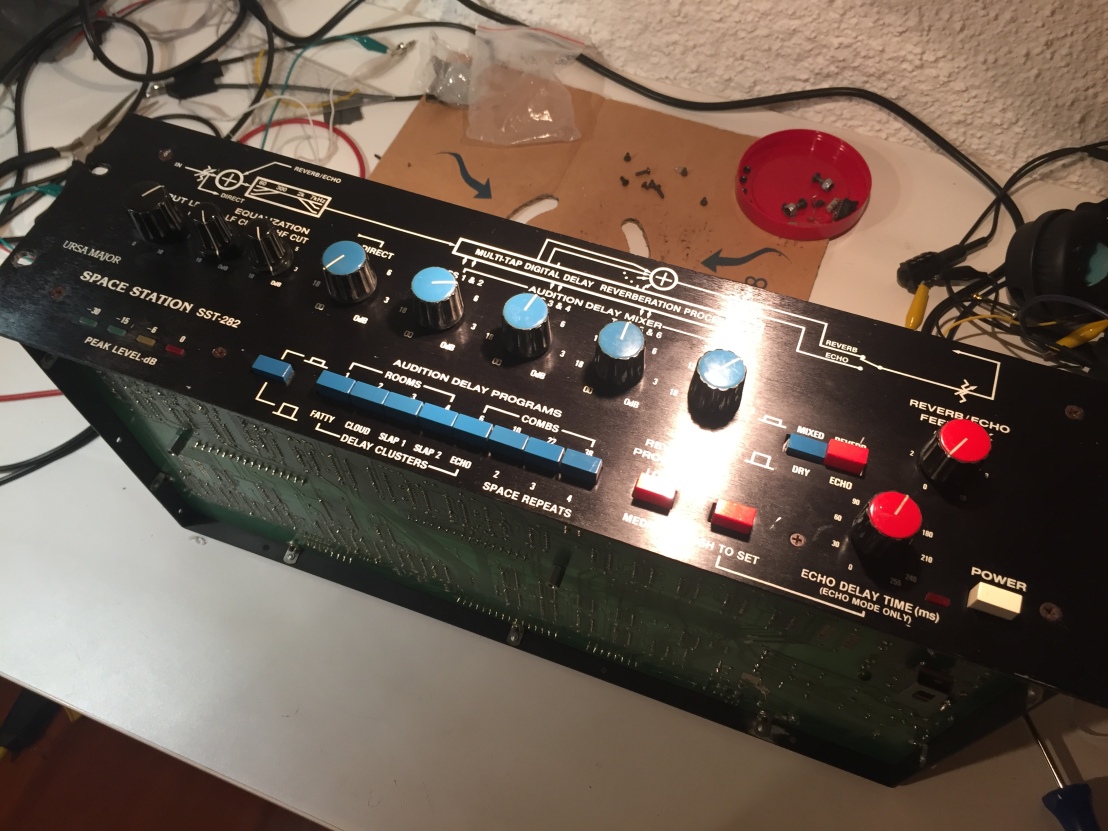 Added a page about reading out the PROM memory ic’s of an Ursa Major Space Station SST282: (November 2017)

A selection of tunes for September. 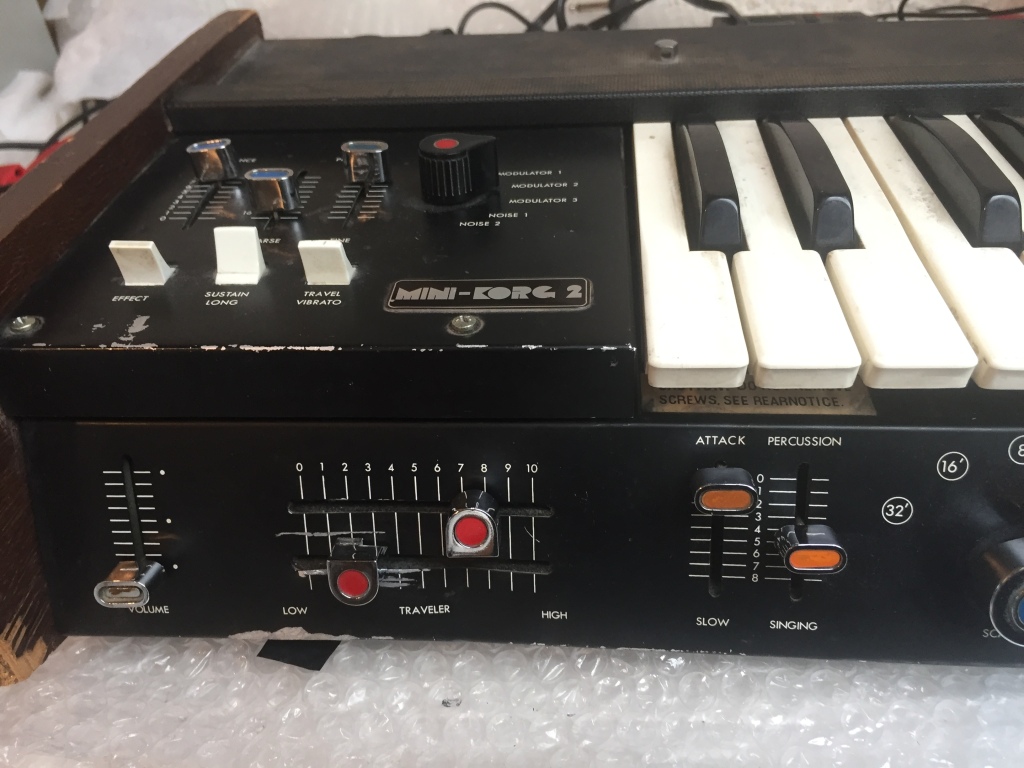 This is a simple relay based true bypass module for 4 channels of audio. It has been designed to handle 4 balanced audio channels, which means that it could also be used as an 4 channel unbalanced stereo bypass switch.

This device allows the filtering of midi messages on the midi bus. The unit provides a wide variety of configurations while only requiring a very basic user interface.

The unit is designed as a low cost/low part count device targeted at diy-building and is based on a pic16f1829 microcontroller running at 32Mhz.

Shipping out on or around 25 February 2014 http://rohsrecords.bandcamp.com/album/rohs-007-cd-obsoletetechnology-radiant

The second gotwax! EP is a slamming longsided club two-tracker with detroit- and dub-flavoured raw-body-music. The future as it used to be!

VCF-VCA replacement due on two voices.

This Midi to Trigger interface generates a TTL (5V) trigger signal per note over a range of ten notes. It can be used for example as a midi interface for vintage drum-expanders or as a multiple-trigger generator for a modular synthesizer. 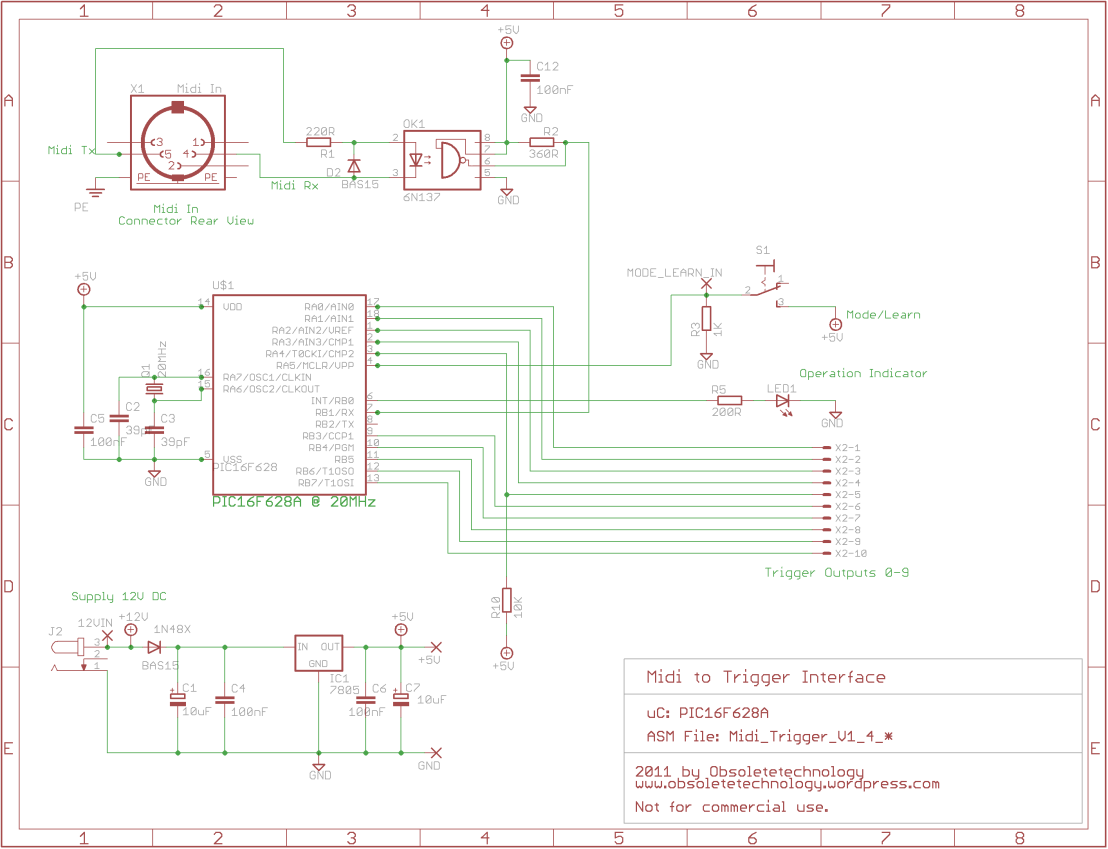 The Tama TS305 drum-expander, which is a great sounding machine but unfortunately totally lacking of midi control. 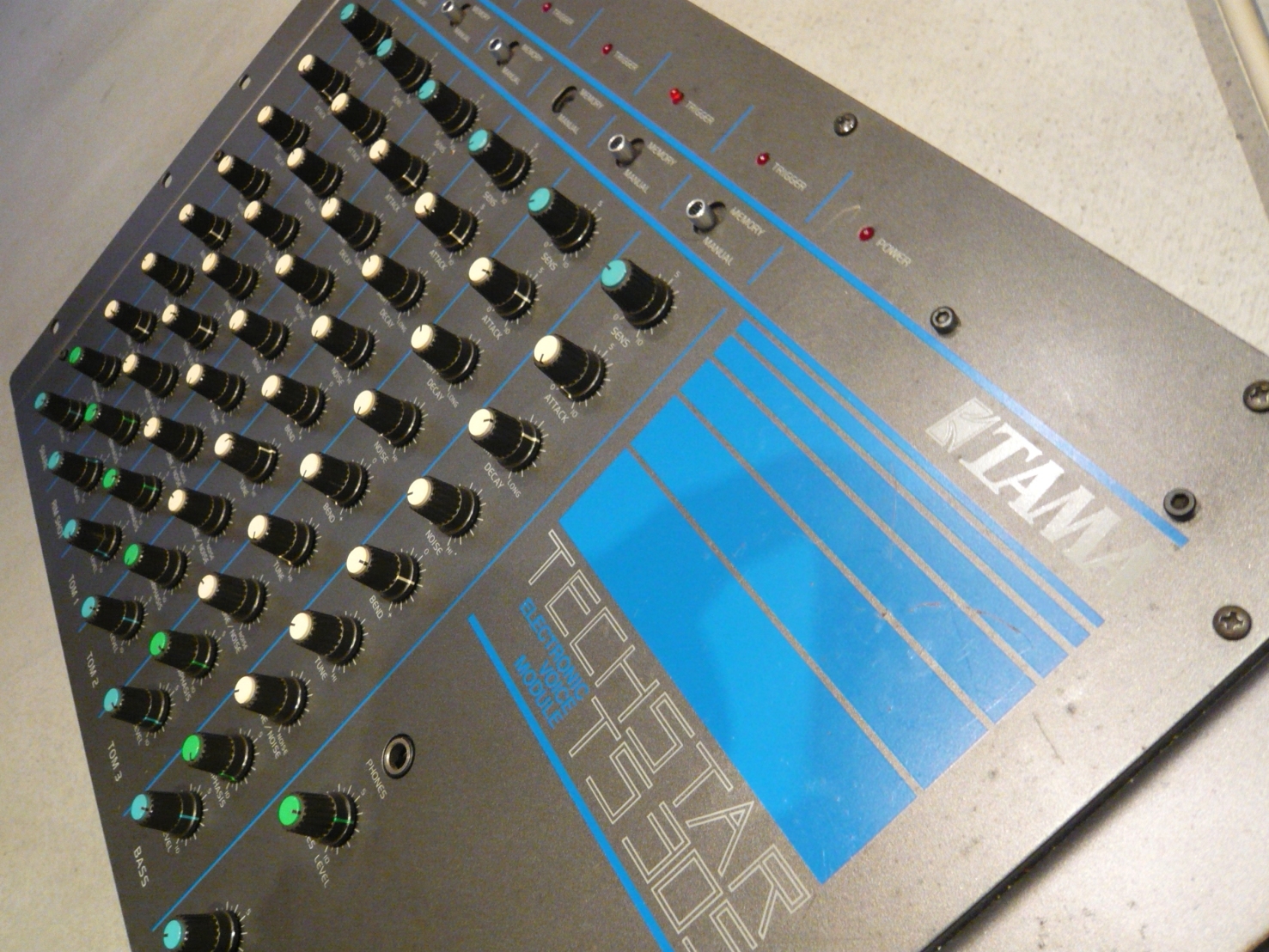 Some circuits require a bipolar power supply. In a portable unit like an effect pedal, that can sometimes be troublesome, since it is likely that we want to power our effects with a standard 9V or 12V wall-wart or batteries and don’t like the idea of putting an AC mains transformer plus rectifiers and filtering into our boxes. That’s where a Dc-Dc converter based circuit can be an alternative:

Another TR-909 for repair on the Bench. This is actually the 4th TR-909 I am repairing! It came with a problem on the bass drum ‘Attack’ parameter, turning the knob wouldn’t do anything. I thought this would be an easy one and a good cleaning of the potentiometer would cure the problem but not so…

This work is licenced under a Creative Commons Licence.